The US will catch up

By 2023-2024 the Americas, led by the US, is forecast to catchup and after that continue to grow and establish a lead over China. However, this forecast future lead by the US in electric trucks is largely because the “utility truck” category in our report includes pickup trucks such as the Ford F-150 Lighting and the Tesla Cybertruck that in practice are not used only for businesses, thus creating a larger market.

When we look only at medium and heavy-duty trucks, China is forecast to remain ahead to 2030. This is because China has a larger total market for these trucks, so it can beat Europe and US on electric truck volumes by having a similar penetration. 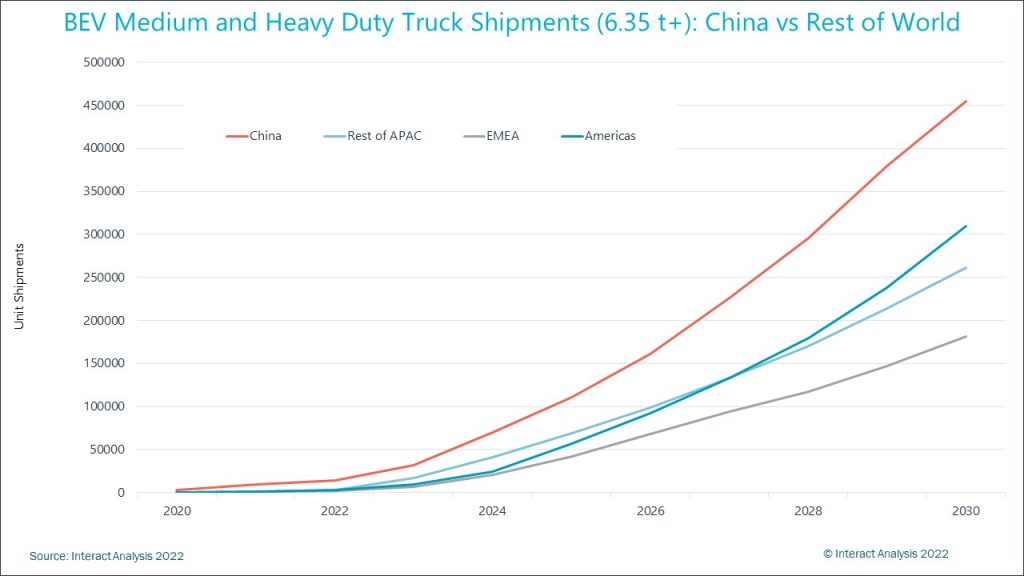 China is miles ahead on buses

On buses, China is 5 or more years ahead of most or all other countries, at least in terms of urban buses in major cities. Many European cities are moving quite aggressively compared to large parts of the Americas, Africa and Asia. However, they would need a strong two years to get to the point where China was several years ago: that is to say battery electric buses being the default. Even in 2030, we forecast that there will be far less battery electric buses sold in the US or Europe than there was in China in 2018, or even earlier. In fact, even the forecast of 87,000 for battery electric buses for 2030 for the rest of the world combined (everywhere excluding China) is less than the number registered in China in 2018 (100,108)!

China appears to have done relatively well mainly because of a central government plan to support the market for electric vehicles which was acted upon and well advanced by 2015. In addition, there has been strong performance by some successful companies such as BYD.

While this particular insight focuses on battery electric vehicles, China also has a strong position on fuel cell vehicles, selling the majority of fuel cell trucks and buses registered in the world in 2021 and 2022.

Other countries should fight back

China’s leadership position does not mean that the US, Europe and Japan should give up. The West (and Japan) may have started slowly, with poor levels of investment and focus and awareness on electric vehicles from both private companies and governments for most of the 2010-2019 decade. However, things have started to change in recent years. So far, much of the West’s improved focus on electric trucks in 2020-2022 relates more to plans, vehicle announcements, prototypes and so on, rather than large scale mass production or regular announcements relating to hundreds or thousands of vehicles per deal. However, this will change in 2023 and 2024 as the efforts of the last few years start to bear fruit and battery manufacturing capacity outside China starts to catch up.

China is far ahead in electric buses and may have already won. I certainly don’t expect European or US OEMs to be competing on price with China in regions such as Latin America, for instance, even in 2025. But in electric trucks, which will be a much larger market in the future, the race has barely begun. China is a few strides ahead, but we are on the first lap.

There has been a lot of focus on the passenger vehicle market so far, and slightly too little on the medium and heavy-duty truck market. Where larger vehicles are discussed, it is often in the context of long-haul trucks. However, this is a hard market to fully electrify. To me, the medium and heavy-duty market for urban distribution (or anything that can be operated from a hub without the need for a charging network) looks slightly neglected in terms of available supply of battery electric vehicles. The total vehicle volumes (including conventional vehicles like diesel) are significant – around 2 million per year globally (or 3.5 million including the long-haul vehicles). And the revenue per vehicle is much higher than for passenger vehicles.

The current price of diesel (and petrol) is high and our assumption is that it will stay at a similar level in the next few years. We also expect steady, slow improvements to electric vehicle TCO in the coming years due to the – eventual – falling price of batteries and better economies of scale of EV production. The TCO for electric commercial vehicles in 2022-2025 therefore looks attractive enough to see strong growth, however the production capacity needs to catch up.

Invest now to lead in the next decade

If Western companies invest and pivot away from ICE vehicles rapidly, and Western governments start to give greater subsidies and attention to electric trucks, then by 2030 Europe and US could catch up and be on a level playing field with China. Alternatively, if the West is slow to react and government support is almost non-existent, China could entrench itself and achieve a dominant position by 2030. We project that the reality will likely fall between the two extremes. This means that we expect that China will continue to be the volume leader throughout the decade, but with the US and Europe steadily reducing the advantage. In each of China, North America and Europe, sales will continue to be led by companies headquartered in their home region, while China will probably continue to lead elsewhere, such as South America.

Short-term thinking might lead companies to conclude that they have a local market to address, and that “competition with China” is not a relevant framing. However, in the 2030s, there will likely be a large market for electric trucks in many developing countries around the world including Eastern Europe, Turkey, India, Brazil and indeed almost any country you can think of with a large population. Whoever can think long term – like the Chinese government can – knows that this huge potential foreign market in the 2030s will be led by those who dominated in their home country/region in 2025 by moving early. And expectation of sales in 2030 or 2035 will affect a company’s valuation in 2025, or now.

Component sales are another opportunity

Given the large number of electric vehicles to be sold in Asia Pacific, this year we have expanded our offering to include a new, separate report “Electrified Truck and Bus Powertrain Components – Asia Pacific”. Both this and the second edition of our EMEA and Americas powertrain component report have now been published. 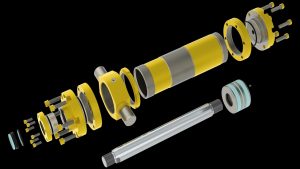 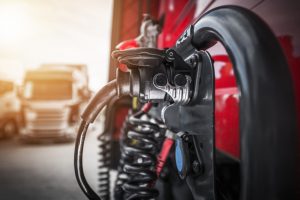 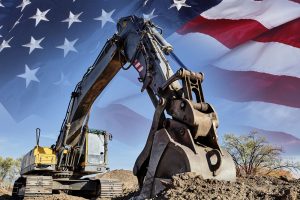 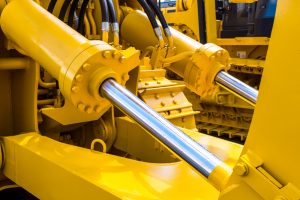