With the recent ruling from German legislators that Stuttgart and Dusseldorf could ban older, diesel vehicles and the news that Rome plans to ban diesel cars from its historic centre by 2024, a substantial and growing number of cities and urban areas around the world are looking to limit the operation of polluting vehicles within their boundaries.

Taking London as a case study, it is possible to quantify the impact in one city over the next 15-20 years.

This shouldn’t come as surprise. Figure 5 shows the percentage of retail sales from the internet. Through 2017 the average was above 15%, peaking at 20% during the Christmas period. This dramatic and ongoing change in consumer behaviour is turning the logistics market upside down. Consumers are increasingly demanding deliveries that fit around them, be it same day, 24/7 availability, flexible delivery location, etc. Smaller vehicles that can carry multiple packages and get to multiple delivery points quickly fit this model.

The UK government has committed to banning the sale of petrol and diesel cars by 2040. Given London’s existing Ultra Low Emission Zone regulation and problems with air pollution, it may likely push to ban petrol and diesel vehicles more quickly. If this is the case, there is significant pressure to replace all commercial vehicles with ultra-low or zero emission vehicles. Based on Figure 1, this could see over 300,000 ultra-low or zero emission vehicles sold for operation in London alone in the next 15-20 years.

More insight on the global commercial vehicle market can be found in Interact Analysis’ latest research. 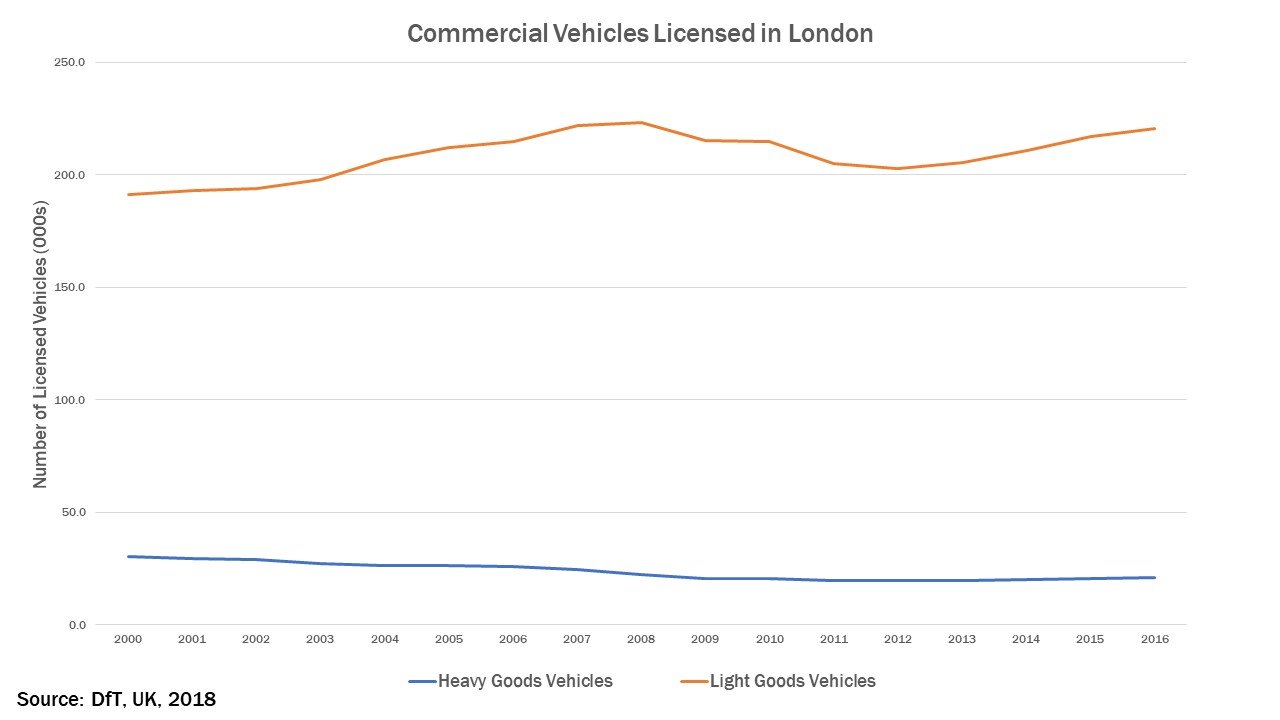 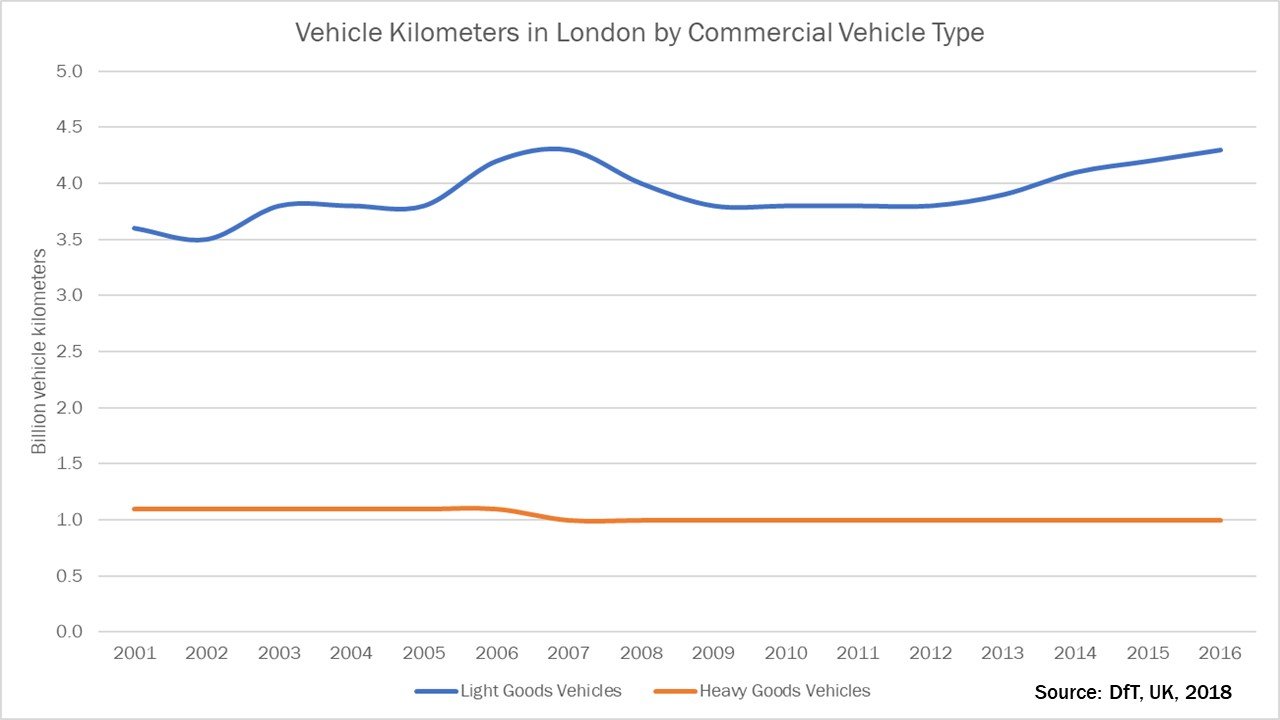 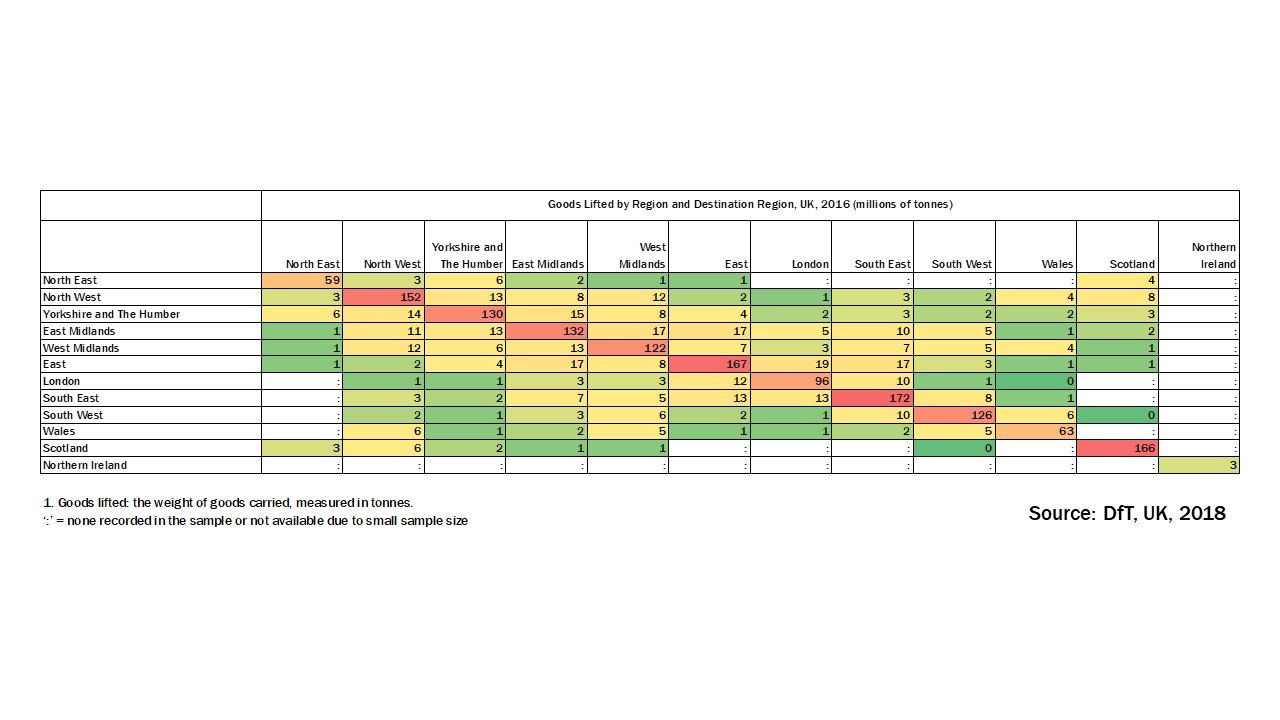 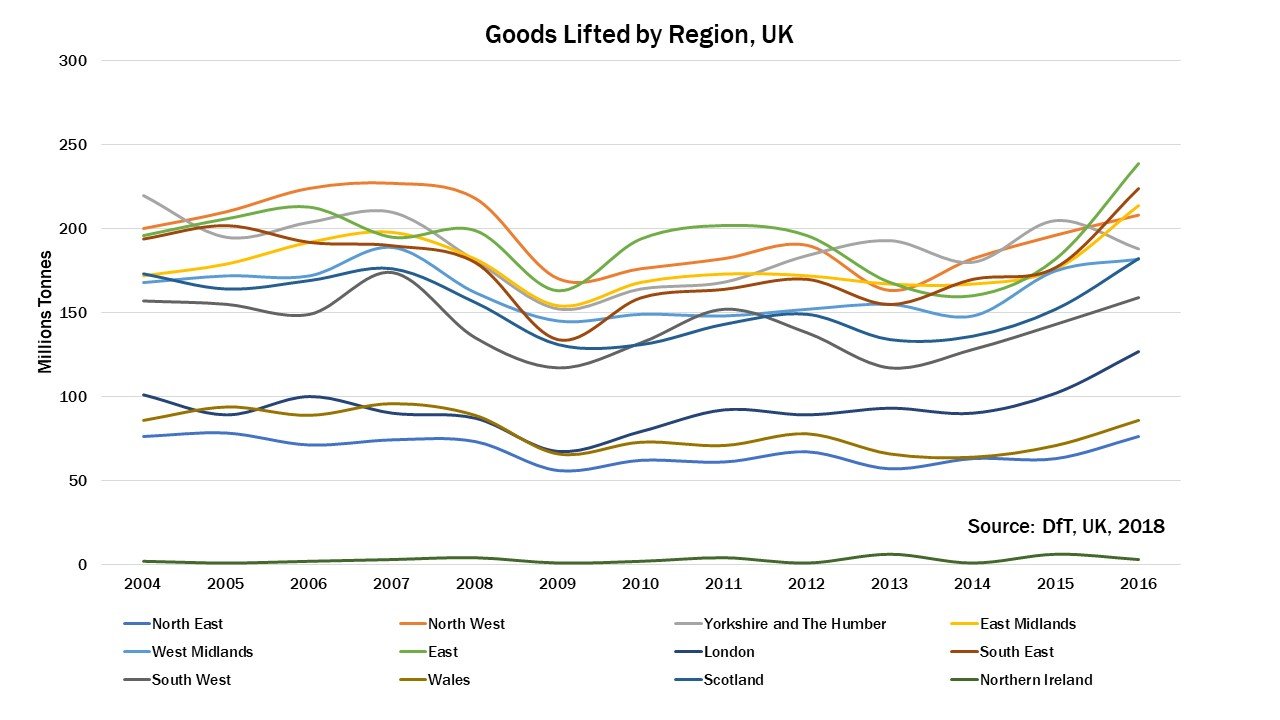 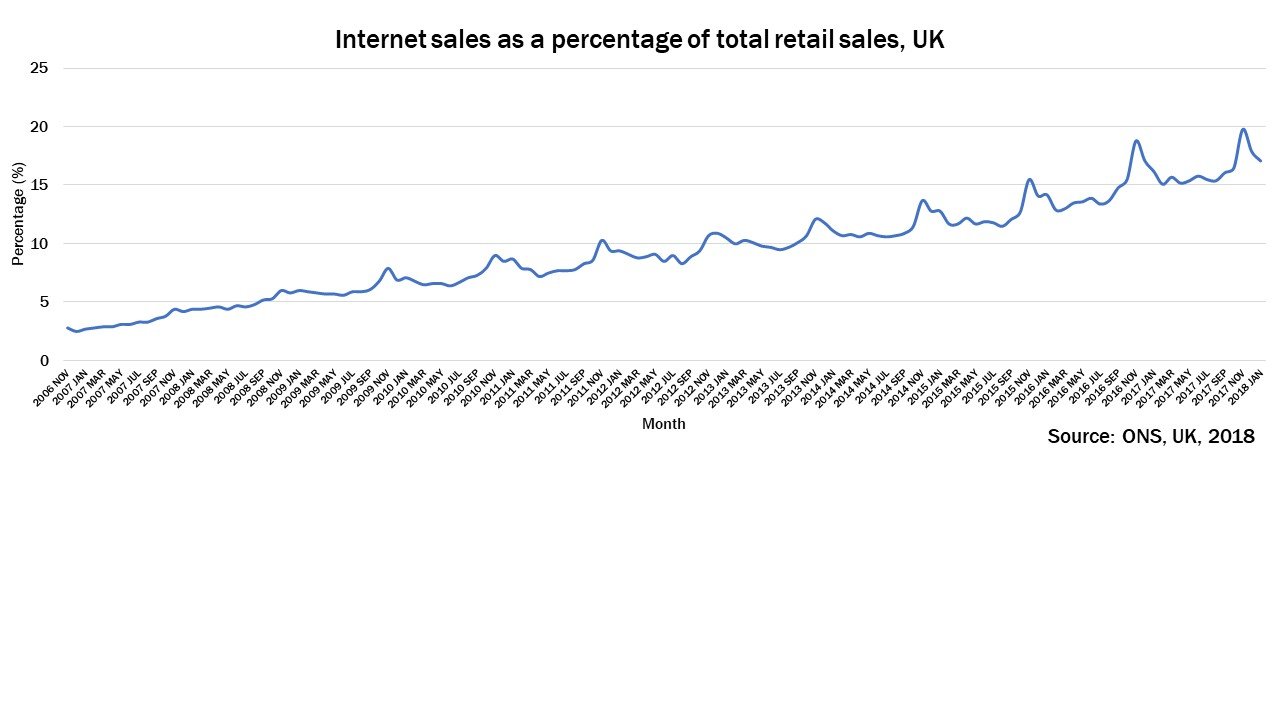