Vehicle electrification is at the forefront of thinking as the world confronts the challenges posed by climate change. EV technology is moving apace. Though electrification has its strongest foothold in the light vehicle market, larger electric vehicles and buses are increasingly being deployed, and advances in hydrogen technology are opening up a promising landscape for the future of electrified heavy-duty vehicles, including off-road construction machinery.

Across the globe, countries are striving to decarbonise. On 12th February 2021, ABC News reported that new US president Joe Biden has ‘jump started’ the conversation around electric vehicles. The US is back in the Paris Climate Accord, and Biden has placed confronting climate change at the heart of his administration’s objectives – carbon-free electricity by 2035; net-zero emissions by 2050. Major car companies have already responded to the new administration’s initiatives. Ford plans to double investment in electric vehicles and charging infrastructure and General Motors has announced its goal to achieve zero emissions by 2035. The pressure is on for the US construction vehicle industry to up its game regarding electrification. 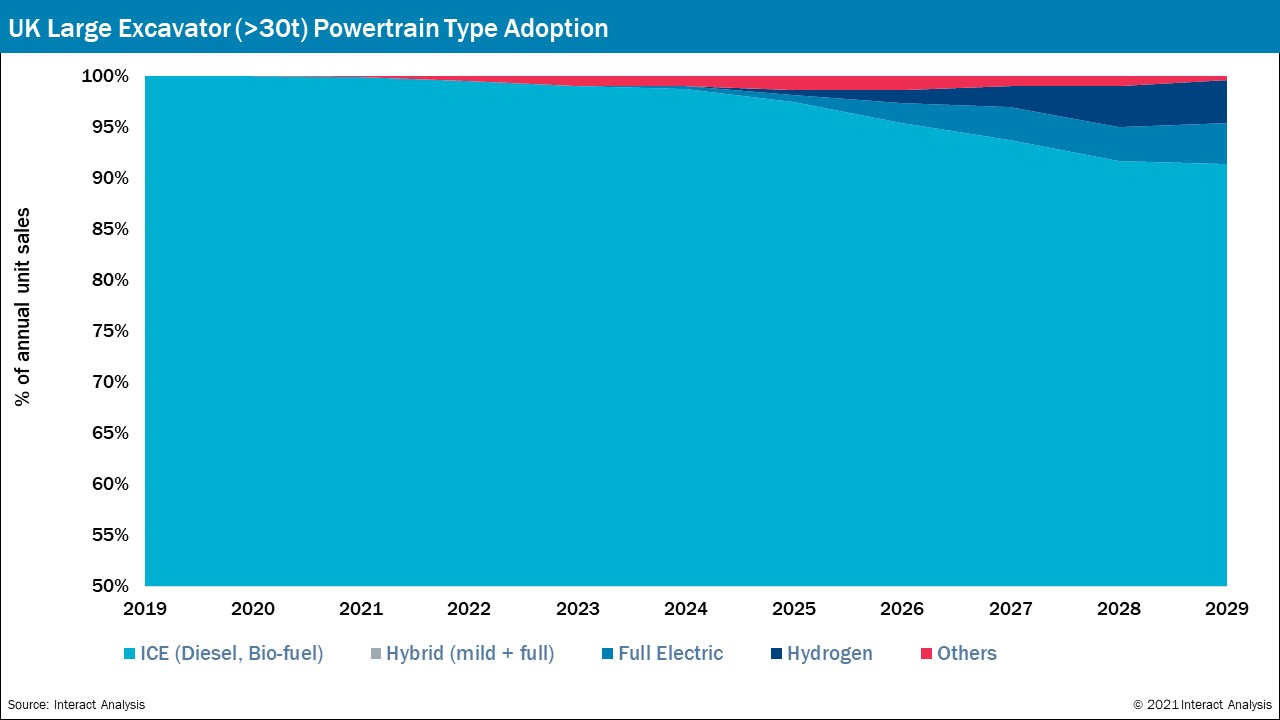 Meanwhile, across the globe, China’s commitment to green energy has been long-standing. Electric buses are a good demonstration of this. With over 400,000 battery buses already in operation across China, the country accounts for over 90% of global electric bus usage. . In Europe, two elements, the European Green Deal and the Next Generation EU COVID recovery package constitute the main parts of a strategy involving a rolling out of renewable energy projects. The recovery package will also fund cleaner transport and logistics, and the installation of one million charging points for electric vehicles. The ultimate goal is for the EU to become climate neutral by 2050. On top of this, the UK has also legislated to bring all greenhouse gas emissions to net zero by the same point. Against this backdrop, the construction vehicle industry cannot stand idly by. Off-highway vehicle producers will need to continue developing their electric technology as the internal combustion engine moves towards obsolescence.

Total Cost of Ownership (TCO) could be a major driver in the electrified heavy machinery market. In 2019, an in-depth study by McKinsey concluded that by 2023, the TCO of heavy electrified machinery could be up to 21% lower than that of similar ICE equipment. Key factors here were the 40 to 60 per cent reduction in operational outgoings – lower fuel costs and a more efficient drive-train bringing lower maintenance costs owing to the machinery having fewer moving parts. These reductions would offset the higher up-front costs, including that of the battery and charging infrastructure. 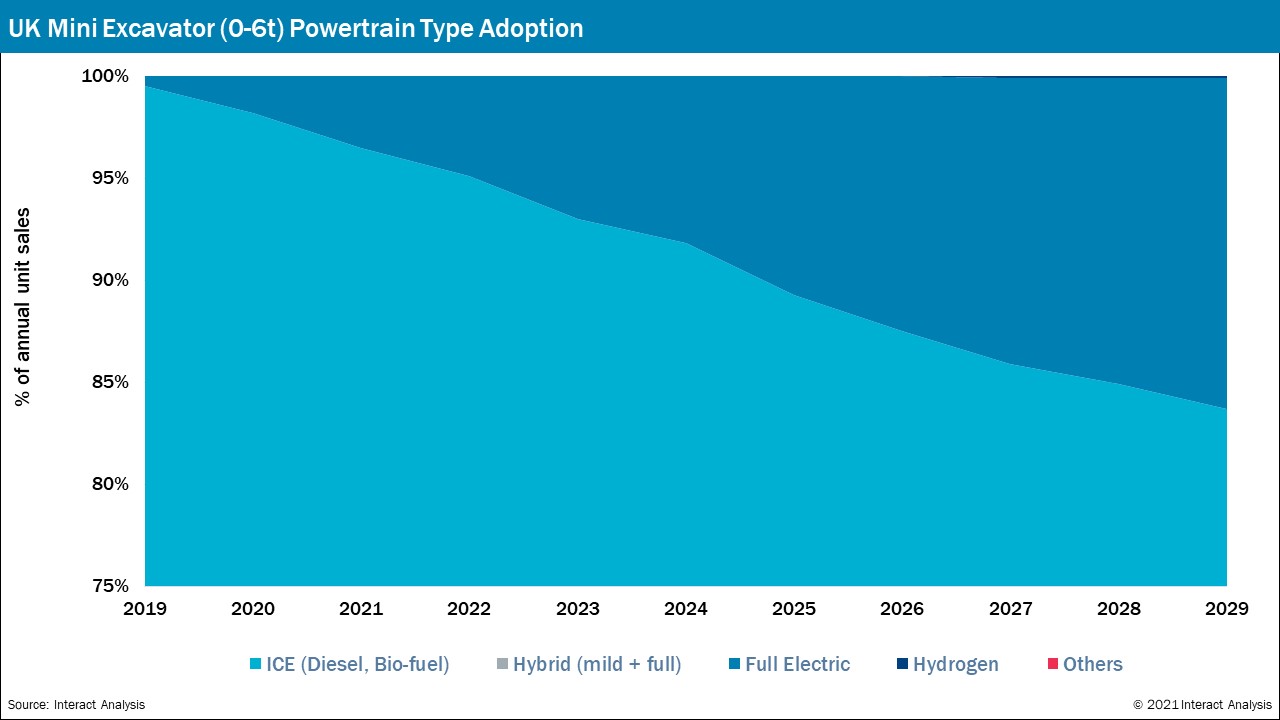 Finally, there is a factor which lies central to the operation of construction machinery – the machine operators themselves – the people in the cabs. Within living memory, health, safety, and comfort issues used to be a low priority in the construction industry. Not so today, for, as we all know, safety takes centre stage in the working environment. A key characteristic of the battery electric vehicle is its smooth interface with the person at the controls. It’s easy to operate, clean, quiet, and comfortable. There is little jolting or vibration. Electric construction vehicles are also more versatile. They can operate in enclosed environments where ventilation is an issue. And they can be used in close proximity to people, in city centres, for example, without creating unacceptable noise or pollution. This is a major advantage, living, as we do, in a time when there is considerable intensification of building and infrastructure projects in our cities.

The challenges that lie ahead

The past 3 years have seen a transformation in the electrified construction vehicle sector, with every major manufacturer now looking at electric solutions for some of their products. However, it is early days and electric machinery still comprises less than 1% of all construction equipment sold. At Interact Analysis, our research shows that this situation is set to change, and that by the mid-2020s, 10-15% of construction vehicles in some sectors will be battery electric or hybrid. A major challenge is infrastructure. How do we get power into construction sites to recharge machines? Big power supply cables, even transformers, may be needed, or mobile high-power charging systems. This may be difficult when one of the biggest problems at construction sites is lack of space. Or is it realistic for machines to be charged off-site?

There are also issues regarding vehicle range – the length of time a vehicle will function before it needs recharging – and downtime, when machines are standing idle for charging. How do we bring these machines into existing operational processes so they still do the work that they need to do? One answer would be for construction machine manufacturers to set up their own mock construction sites, so they can run data-driven trials examining how these machines can fit into the operational flow of a site. They could then share their results and inform the construction industry how to go electric.

For smaller machines, battery-swapping may be a short-term solution, but on-site charging will still most likely be needed in the longer run. For the largest machines with very intensive duty cycles the technology simply isn’t there for a battery-electric solution. This is where hydrogen comes in.

Hydrogen: has its time come?

In 2020, JCB unveiled their prototype for a hydrogen powered excavator, the 20-tonne 220X. Large machines such as the 220X will be able to perform the same duty cycle as their ICE equivalents, with no recharging issues. One major factor in the hydrogen debate is the actual production of the gas. Hydrogen (brown hydrogen) has traditionally been extracted from fossil fuels using a process called coal gasification. But now there are new, cleaner methods such as extraction from natural gas (blue hydrogen), and also through electrolysis, this last method producing what is known as green hydrogen. There have been cost issues with these cleaner production processes, but the existence of competing production methods drives all overall production costs down over time, and research has suggested green options should become financially viable in the next decade. Additionally, as renewable energy production increases, interest is growing in finding new ways to store this energy, and hydrogen is certainly a viable way to store renewable energy.

In 2019 the World Energy Council launched Hydrogen Global as a platform to promote the production and use of clean hydrogen. Governments around the world are investing in hydrogen production and setting up projects that will bring technological scale. And scale is important. Many machines will use hydrogen – even aircraft such as Airbus’s zero-emission commercial aircraft codenamed ZEROe, which could be in commission by 2035. Wrightbus, owned by Jo Bamford, son of Lord Bamford, chairman of JCB, announced in 2020 that it would build 3,000 zero-emission fuel cell buses in the UK over the next 4 years. The more widely the technology is used, the faster it will develop. The construction machinery industry will certainly be in the tailwind of this, and the opportunity is there to be in the forefront.

Interact Analysis is keeping a close eye on all aspects of the global market for electrified construction vehicles. As a market intelligence company, we can advise on the advantages and challenges of different applications. We can also advise on training, business models, and after-market service and parts. We are here to help planners and strategists as they embrace this exciting new technology. To continue the conversation about the future of construction vehicles, contact Alastair directly on Alastair.Hayfield@InteractAnalysis.com 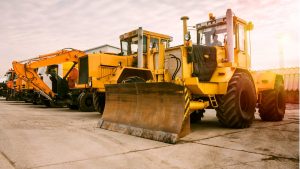 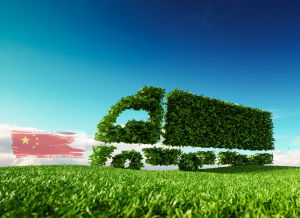 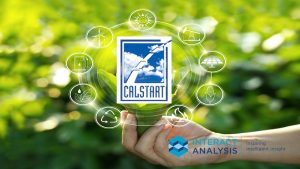 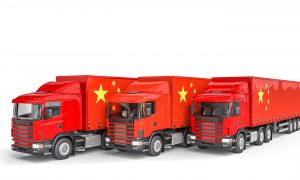 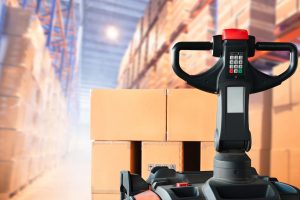