US based Augury, a turn-key predictive maintenance and smart sensor supplier, announced last week that it has secured $55 million in series D funding from Israeli-based, late round venture capital firm Qumra Capital. This brings Augury’s funding to date to $106 million. This large injection of capital signals increasing confidence in Augury’s diverse business model, as well as in the growth of the predictive analytics market more broadly.

According to its recent press release, the confidence in the company’s growth is well deserved. The release cites Augury has tripled its revenues since last year. While this growth is tremendous and certainly is representative of the forward-thinking solution which Augury has produced, this level of revenue growth is not uncommon amongst vendors in this space. Our research into the market for predictive maintenance in motor driven systems was heavily reliant on interviews with suppliers of smart sensing solutions. In those interviews, year-over-year revenue growth citations of double, triple, and even quadruple were very common. 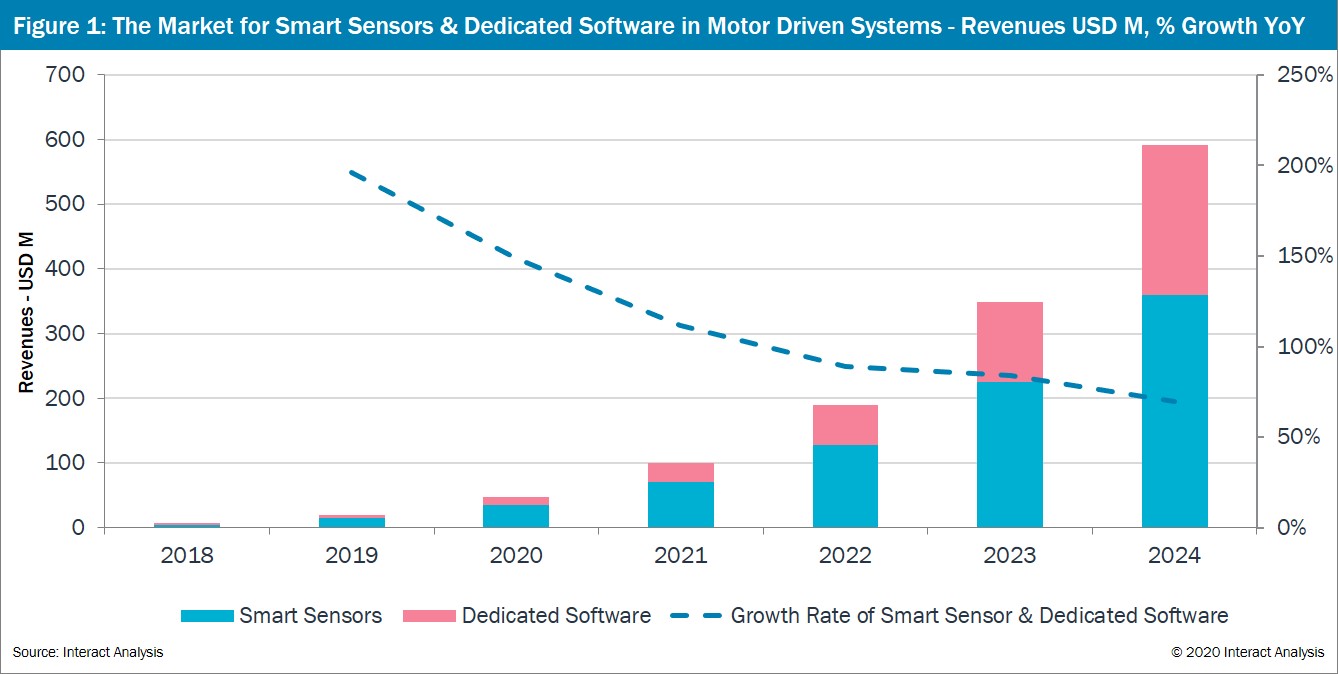 Our projections for smart sensors and their dedicated software shows a CAGR of 112% through 2024. Augury’s financial performance over the last year, coupled with the fertile landscape in which the company plays, indicates a very savvy investment on the part of Qumra Capital.

One potential hurdle that Augury will likely have to overcome in the future is the threat which integration of sensing brings to its business. While we would consider this a future trend (well beyond the forecast period for our study), we believe sensors will eventually become integrated with motors and their related equipment with the goal of enabling the performance of predictive maintenance on the health of the asset. Some of the most prominent suppliers of smart sensors are the same manufacturers of the motors which they are monitoring. Siemens, ABB, and WEG are major manufacturers of low voltage motors and have each commercialized their own smart sensor offering. We don’t believe it to be a far stretch to expect these companies to incorporate smart sensors in their motors as a means to differentiate. That said, a lot must happen before then for this to become a reality. The cost of integrating smart sensors within motor system components is still prohibitively high to achieve scalability and incorporating a device into a motor has a number of physical and regulatory constraints that would need to be overcome.

While this is a future trend, it is an important one to consider as companies not producing motor components run the risk of being driven from the market. Fortunately, Augury has made several strategic decisions which safeguard it from this. In 2018, the company entered a strategic partnership with Grundfos, a major pump OEM. More recently, Augury began partnering with HVAC companies Carrier, and Trane. We believe entering these types of partnerships to be critical for the long-term success of vendors of smart sensors in the same class as Augury: a smart sensor vendor that is not a motor manufacturer. 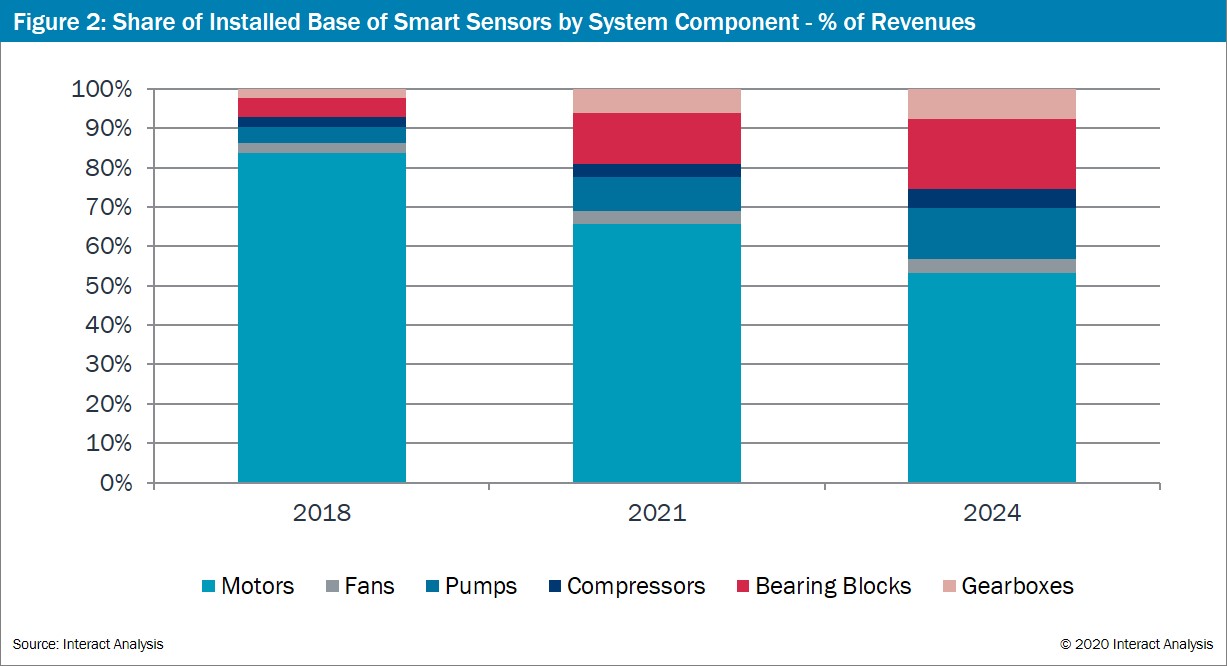 The types of component vendors Augury has been partnering with is also significant. Currently, most smart sensing technology is marketed and developed specifically for motors. While motors represent a costly site of failure within motor systems, it is not always the first thing in a motor system to malfunction. We’ve already observed vendors like ABB developing smart sensing solutions specifically aimed at monitoring bearing units, which tend to be a common site of many motor system failures. As smart sensors become further proven at the motor, we expect more products to be developed with other components in mind. Partnering with a pump OEM as well as HVAC OEMs, gives Augury a foothold in smart sensor applications which are generally under served and growing quickly.

This latest round of funding further strengthens the case for smart sensing and predictive maintenance. This market is at an inflection point and you can expect exponential growth for established suppliers in this space for years to come. Augury is finding success in this space as shown by its revenue growth, and its strategic activities are indicative of a company preparing for the future; something Qumra Capital likely noticed in doing its due diligence. As the market continues to post stellar growth rates, expect more money from venture capital firms to pour in.