Will Santa Be Investing in Warehouse Automation?

With the festive season upon us, Santa and his Elves will be busy procuring sufficient stocks ahead of the big day. While Santa and his Elves have plenty of time to build up the necessary stocks, the distribution of presents occurs within a constrained time period resulting in an unimaginably complex logistical process. Adding to the complexity, customers demand same day delivery which puts significant pressure on supply chains.

What’s more, the cost of elves has shot up in recent years with fewer elves wanting to work manual jobs such as warehousing and in Santa’s workshop, preferring, instead, to work in digital occupations such as consumer behaviour monitoring. This is especially pressing during season spikes in demand. GAP Inc, one of Santa’s suppliers, offers a $1,000 joining bonus when recruiting for temporary seasonal staff. While Amazon, one of Santa’s main competitors, recently increased its minimum wage to $15/hour, almost double the federal minimum wage in the US. In addition, Amazon now boasts more than 200,000 mobile robots. In light of these circumstances, Santa will likely automate part or all of his warehouse operations in order to handle the throughput constraints and reduce costs. 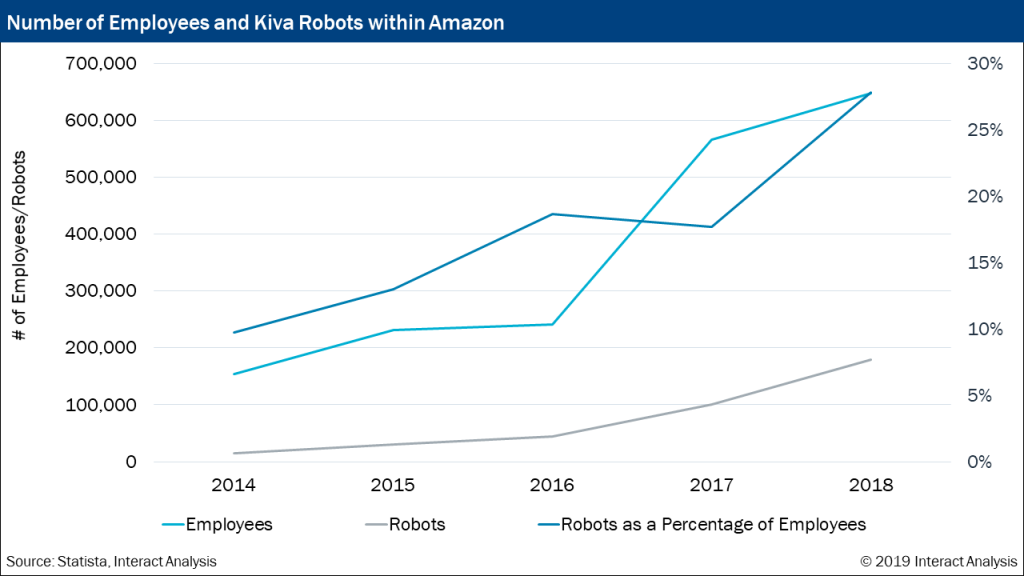 For countries like the UK, it’s possible to operate a centralised fulfilment operation whilst maintaining profitability after accounting for transportation costs.  With Santa’s workshop based in the North Pole, however, it would be difficult to operate a centralised fulfilment operation given the landmass of earth. Consequently, Santa would likely operate a micro-fulfilment operation whereby small-scale automated solutions adjacent or within brick-and-mortar stores located in urban areas process Santa’s presents. Santa would then replenish his micro-fulfilment centres as if he were replenishing stores and this could be done some days before Christmas alleviating some of the pressures on the supply chain. This reduces transportation costs and, in some instances, third-party pickers such as Instacart could be used to fulfil presents.

Convenience has become the cornerstone of retail which is great for the consumer; however, convenience comes at a cost. It’s becoming increasingly difficult to satisfy the consumer’s demands for convenience using manual fulfilment operations whilst maintaining profitability, all the while competing against the likes of Amazon and Walmart.

While Santa’s one-night fulfilment operation may be satirical, the logistical pressures retailers face during the holiday season can have a significant impact on profitability, especially Black Friday and Cyber Monday. For some retailers, sales peaks can exceed 8x the yearly average.

Relying on temporary staff not only brings with it significant administrative costs, but can also be risky, as it can be hard to predict the volume of orders and thus the number of staff required. Let alone the competition you’ll face from other retailers to recruit seasonal staff. With retailers’ margins continuously shrinking, automation may be the key to profitability this Christmas.

Will Santa Be Investing in Warehouse Automation? was last modified: December 20th, 2019 by Rueben Scriven